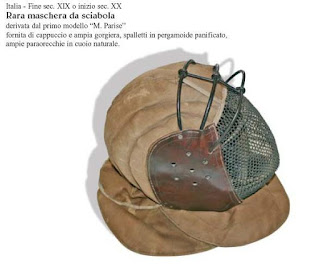 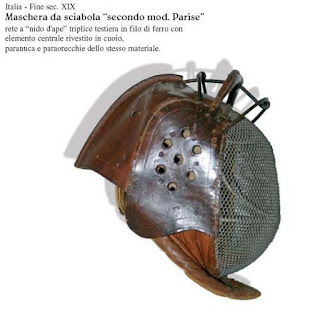 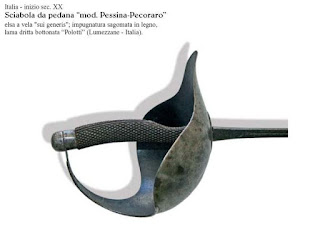 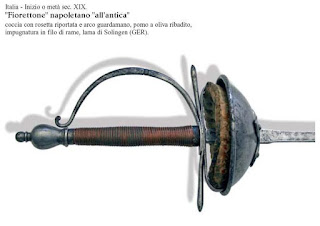 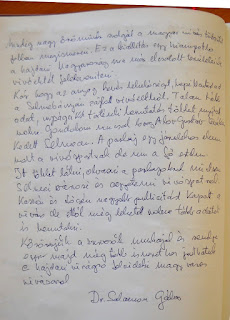 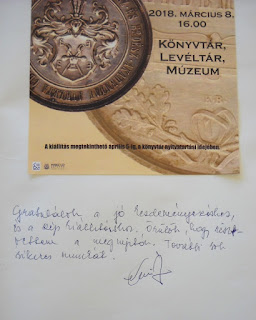 "From 1553, we have the only surviving treatise of a possible Neapolitan school, Le Tre Giornate (The Three Days) by Marcantonio Pagano. Despite being written well into the Renaissance Pagano's work focuses on medieval weapons: the two-handed sword, the partisan, and a slashing spear called coltello inhastato ("pole knife")."

"What if I told you that in 1553 people fenced with longswords hard and fast, with protection and masks? (Írja Piermarco Terminiello)

“Sir Don Costantino, as one of those aware of their play, quickly said in a loud voice: “halt my good fellows, that you will witness two valiant men”.

At these words many were opposed, asserting worriedly that itshouldn’t be allowed for two youngsters to partake in this play with two handed swords, unarmoured as they appeared.

The Prince and the Duke of Amalfi, as it happens gentlemen not easily frightened by such games, even they were suddenly struck with concern; and would have been even more so, had Pagano not assured them that the play between the two would end well.

This was because, having left space for the combatants, as soon as the two youngsters appeared, facing each other with their spadoni, all of their apparel seemed normal. But nonetheless underneath they were armoured, which none of those present, however discerning they might have been, had noticed.

The most appropriate measure was that they had hats on their head, made in such a way that as soon as they lifted them, an iron mask came out to cover their faces.

Pagano divided the two of them, and from that moment, having taken a step back, suddenly they produced fierce blows, touching their hands to their hats so that their faces remained armoured.

They were strong with their sword in hand, and by God with such speed that they seemed two bolts of lighting entwining with each other.”

3.
"In a history of the Pagano family there are some biographical notes on Marcantonio Pagano (published in 1553). He was apparently born in 1503 and died aged 59 years, having dedicated the last ten years of his life to teaching the art of arms to others. There is also a physical description of Marcantonio: tall, powerfully built with a shaved head, small ears, a hirsute brow, and a forked beard nearly down to his waist.

In Marcantonio's book there are descriptions of a pair of fights (one night with spadoni the next with daggers) between two of Marcantonio's young nephews: Mutio Pagano and Gerolamo Pagano." 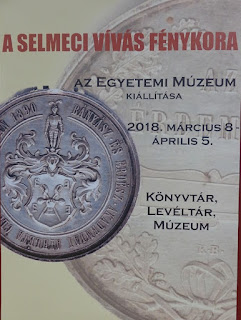 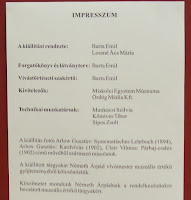 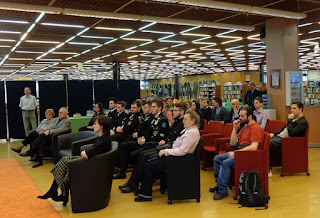 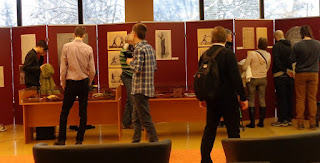 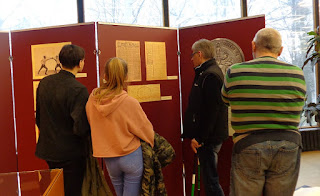 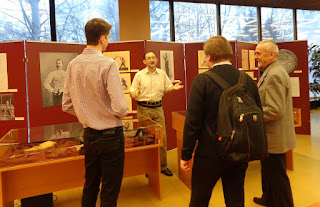 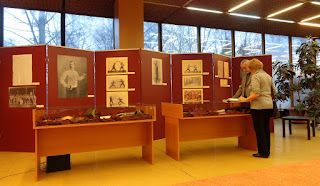