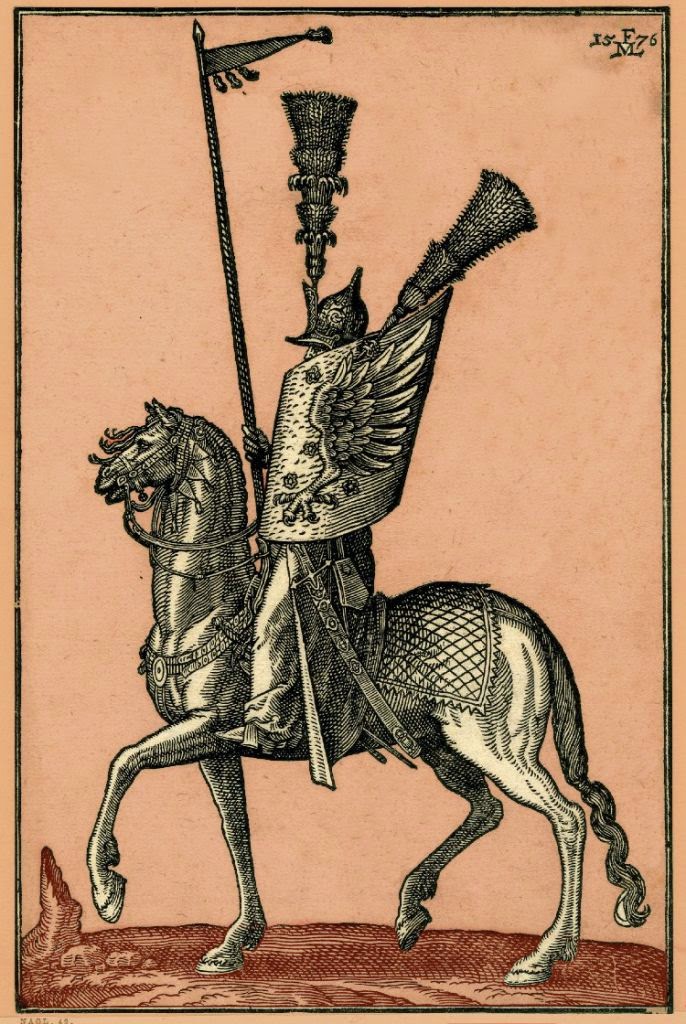 
"Lorck produced the most thorough visual record of the life and customs of Turkey in the 16th century, to this day a unique source... Of the three and a half years (1555-1559) that Lorck spent in the Turkish capital, approximately one and a half were spent with the rest of the entourage in confinement at the caravanserai where the Germans had been installed...

In 1555 at the caravanserai, the Elci Hani, Lorck produced engraved portraits of Busbecq and his co-envoys, Ferenc Zay and Antun Vrančić (Antonius Verantius), a few drawings of animals and a view over the rooftops of the city from one of the top windows of the lodging. In the periods of greater freedom however, he drew ancient and modern monuments of the city as well as the customs and dresses of the various peoples gathered from all parts of the Ottoman Empire. At the end of his sojourn, he must have been spending extensive time with the Turkish military, as he was later able to portray a large number of different ranks and nationalities in the Ottoman army."
Posted by (B) at 06:46